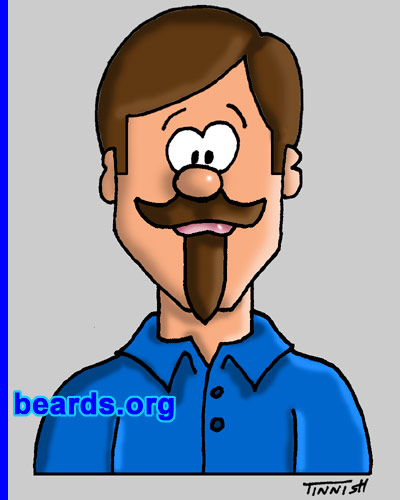 about the chin strip and mustache

growing a chin strip and mustache

Simply grow a mustache along with a vertical strip down the center of the chin. You may start out growing the vertical strip a little wider than you might think it should be. Later, when viewed after a sufficient amount of growth has been achieved, you may narrow the
strip down if you prefer. Optionally, the bottom of the strip may be shaped into a point.

Return to the beard style guide.