Back in 1997, it was exceedingly rare to see a full beard so dense, with such tremendous coverage, and such an astonishingly luxuriant mustache. That’s why so many people reacted to the sight of Dennis’ beard with utter astonishment. With the greatly increased prevalence of beards in the mid-to-late 2010s, even bigger beards have become more common, although they certainly remain the exception rather than the rule. So while the photos of Dennis the “truly outstanding beard” may not have the same impact today that they had in 1997 and several years afterward, many all about beards readers still view his beard with the respect that a legendary beard deserves. Dennis’ “truly outstanding beard” remains one of the all-time greats.

The “truly outstanding beard” photos were taken exclusively for all about beards.  Before digital cameras and smartphone cameras became ubiquitous, photos were taken with cameras using something known as film.  The film had to be taken somewhere for processing and was returned as a set of negatives and prints or a set of slides.  A friend of Dennis and fan of all about beards shot the photos on film and contacted all about beards, volunteering to send color prints that could be scanned for use on the site. And the rest is beard history! 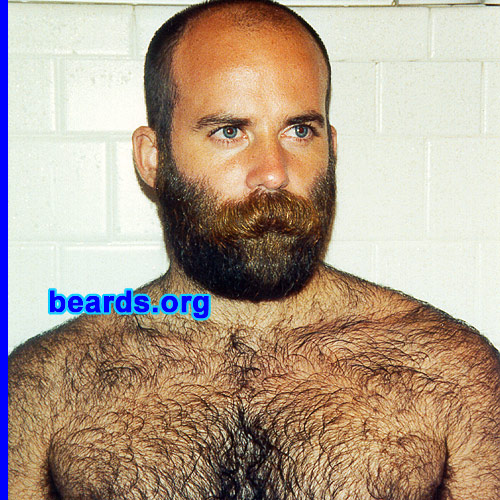 NOTE: The “truly outstanding beard” photos were moved from their original custom gallery into the site’s main gallery on June 23, 2008. View counts on the photos are starting from that date.