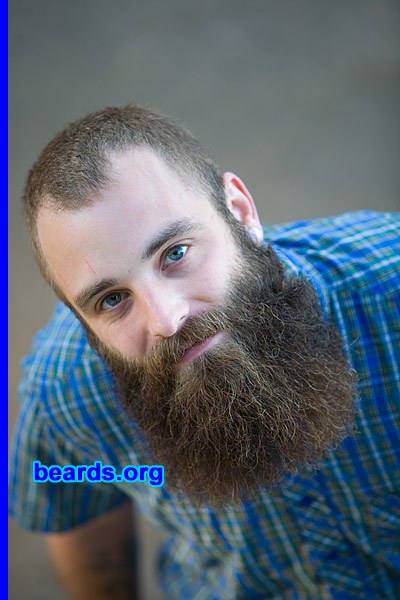 What is today the “all about beards” site that resides here at beards.org appeared initially at the address http://members.aol.com/beardguy/ on the 17th of January 1996.  On the 20th of January of 2005, the all-new all about beards site made its debut at its current www.beards.org address.  The old site was hosted on web space allocated to AOL members.

I also have some housekeeping to do.  Actually, I never got completely weaned off of the old site, with a few features still residing there.  I have some extra work to do now to migrate those features here.