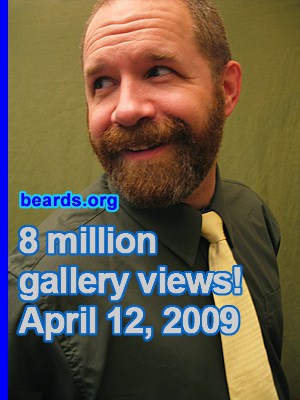 One thought on “eight million!”