At the end of June, the galleries hit five million views.  Late this evening, the counter clicked over to six million views.  I wasn’t at the keyboard when it happened.  I missed seeing it by 188 views.  So I don’t readily know who was lucky number six million.  At five million it was Jason (although it was not this photo — this one does not appear in the galleries at this time): 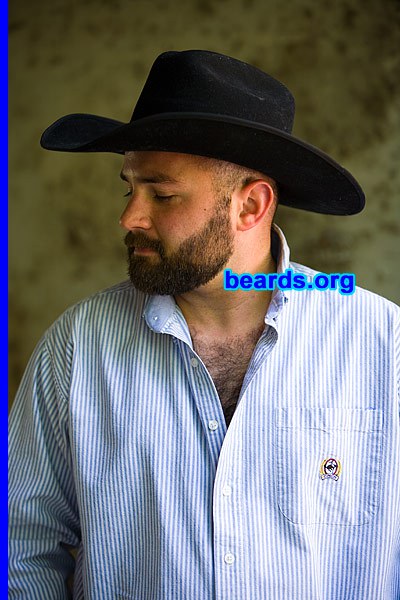 Click on the photo above to go to Jason’s beard feature.