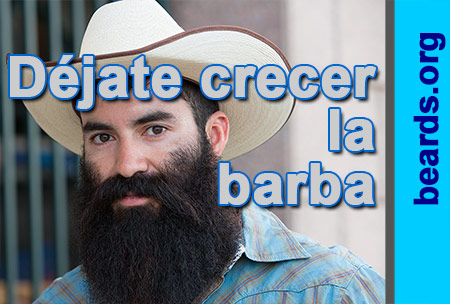 All about beards is very proud to announce our first Spanish-language video on YouTube! If you don’t know Spanish, it’s no problem. There are English captions available. Just click on “CC” on the YouTube player to enable them. Regardless of language, the video is a tribute to our good friend Vincent and his spectacular beard. Congratulations, Vincent!

Click on the image above to view the video directly on YouTube.  Or you can watch the embedded video below: 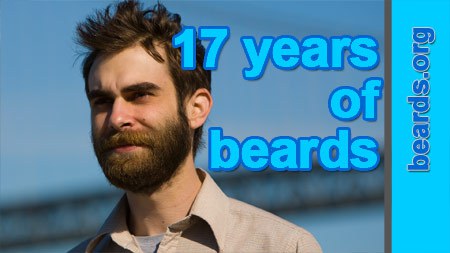 It’s the seventeenth anniversary of all about beards today on the seventeenth of January, 2013. To mark this occasion, I’ve created a special video with a look back at some of the history and features of the site. To see the video on YouTube, which is on the all about beards YouTube Channel, just click on the image above.  Or click on the embedded video below to watch it on this page.

Beau sent this in. It’s awesome!

Check out this cool beard video. Don’t shriek in horror at the destruction of the beard. The star of the video has assured me that the beard has been well on its way back.