A long-time friend of beards.org from across the sea, singer-songwriter Nate Maingard kindly participated in a beards.org photo shoot today.  Here are some preview shots.  Stay tuned for much more!  Thanks, Nate! 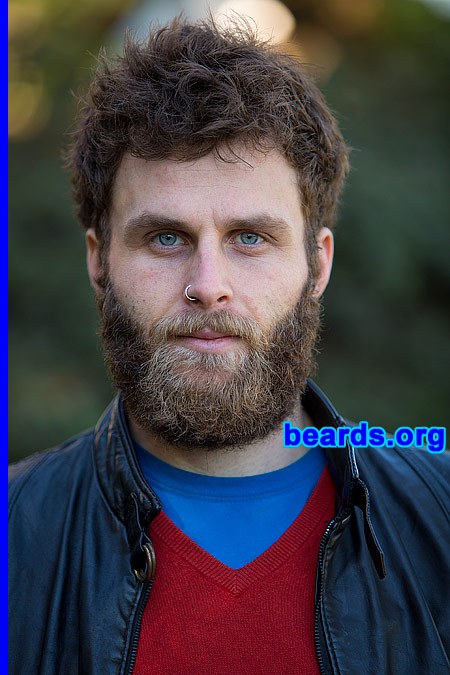 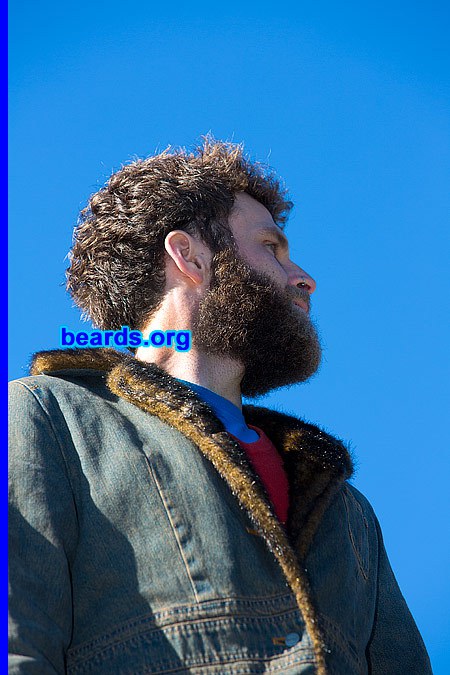 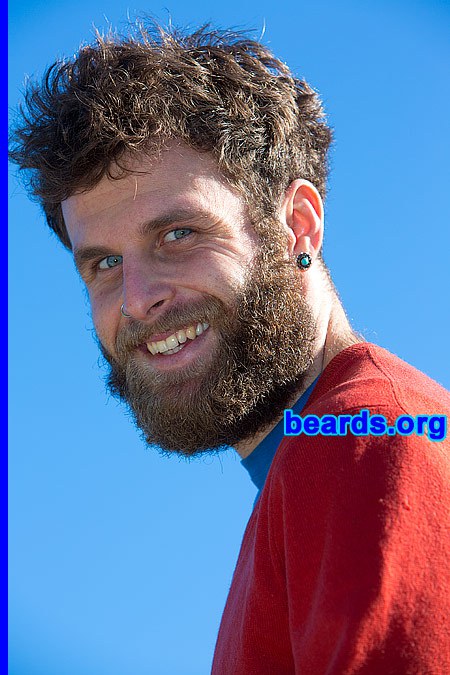 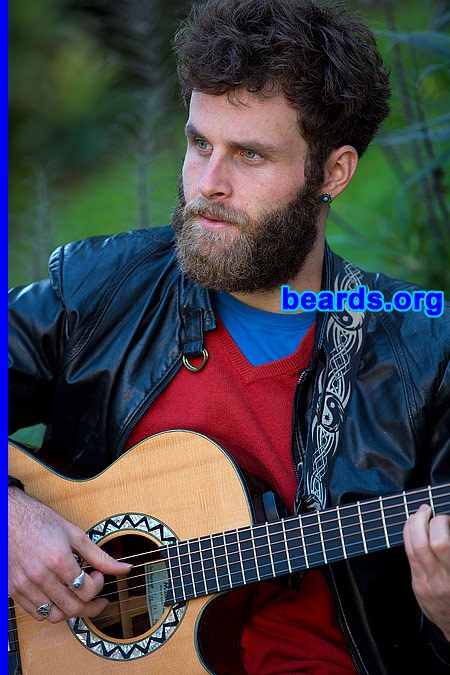