I’ve promoted beards on this site for twenty-six years now. Somebody had to do it.

Twenty-six years ago today, All About BEARDS appeared on the web for the first time. I created the site to spread the word that beards are all right. And I wanted to encourage and help men everywhere to grow their beards. It had to be done. I’m glad that I did it.

Beards are more than all right. Beards are great. Beards can be awesome. There is something special about beards. And men should be free to grow their beards as they please. Short or long, big or small, you should be able to grow the beard that you want without fear.

Well-maintained beards are worthy of respect, appreciation, and even admiration. I wrote “well-maintained” to exclude sloppy, dirty, unkempt beards because many may argue that it’s a stretch to respect beards kept in lousy condition. That’s a justifiable point to make. Take pride in your beard and its grooming. That’s a beard worthy of respect!

You are not alone.

Interested in learning about beards and how to grow a beard? Could you use some inspiration to help with your decision to grow your beard? There are plenty of resources for you today. In 1996, it was a different world. Those interested in growing beards were much more isolated and had only scarce beard resources available to them online.

I created All About BEARDS to say that it’s all right to be interested in beard growing and how to do it. I wanted to educate you about beards and growing a beard. I wanted to inspire you to grow your beard and encourage other men to grow their beards. I wanted to support your beard-growing efforts with helpful information.

There are people who are against beards.

There was also a need to speak out against widespread, well-established anti-beard bias. So the fledgling site included that as part of the pro-beard mission. Taking on anti-beard bias required more than just talk. I had to challenge people to rethink their automatic bias against beards. I wanted to persuade them to give beards a chance and stop rejecting them. I did this in the hope of putting them on a path to stop hating beards and towards eventually liking them.

Another way to combat anti-beard bias was to encourage beard-growers to reject it. Beard growers should not silently accept outright anti-beard bias. They should reject it, politely. Stand up for your beard!

Thoughtful engagement could help erode someone’s anti-beard bias. Question the legitimacy of the anti-beard complaint. Explain why you should have the freedom to grow your beard. Having a respectful conversation may not win them over to the pro-beard side immediately. But it could plant the seed that may lead to their eventually coming around.

There is still anti-beard bias out there. Let’s keep it on the decline.

Do your part to advance beard freedom. Join the bearded brotherhood.

All About BEARDS continues its original mission today:

If you haven’t grown your beard, wait no longer. Visit our tried-and-true guide on how to grow a beard and start growing today!

Thank you for growing your beard.

To all you beard growers of the world, thank you!

Now keep growing your beards and encouraging others to grow theirs!

No-shave November is a perfect opportunity to make the transition from a shaved face to a bearded one.  And at the end of November, why throw away all your new growth?  Why not stay with the beard and let it continue to flourish and grow into a permanent beard you can wear with pride?

So don’t wait!  Don’t shave!  The best place to get your new beard started is with our beards.org guide to growing a beard.  Follow the guidance there to achieve your best beard success.  You’ll be glad you did! 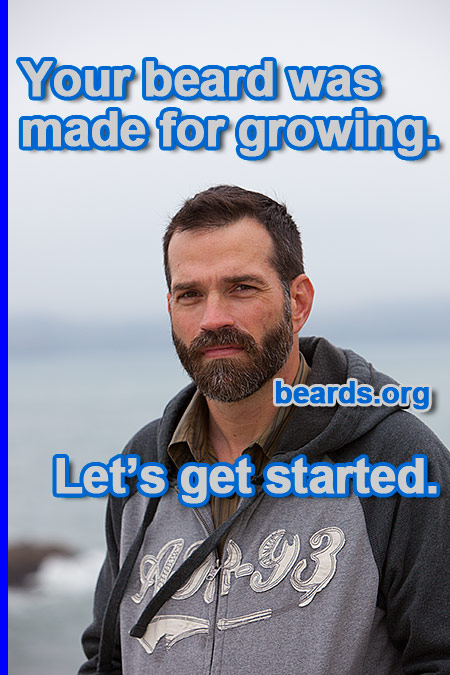 For 2013 I am aiming to do at least one beards.org photo shoot each month, more whenever possible. So far, every month had been covered. But things were looking mighty grim for May. As the clock was running out on the month, Richard kindly agreed to do a second photo shoot on May 31st — just in time! Richard’s first beards.org photo shoot was nearly two years ago. I am proud and pleased to present some sample shots from today’s photo shoot. Thank you, Richard! 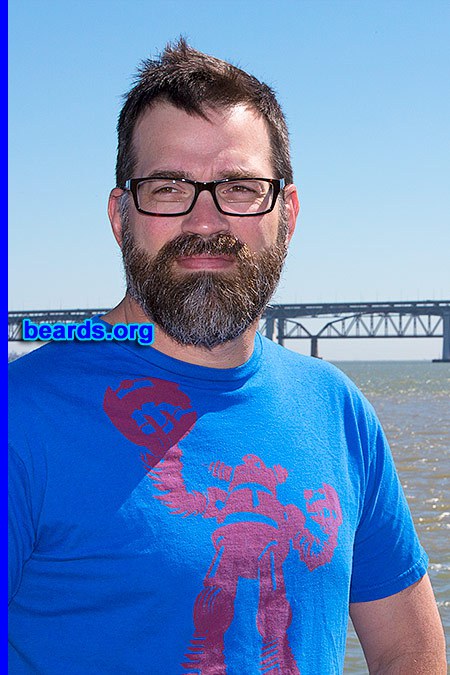 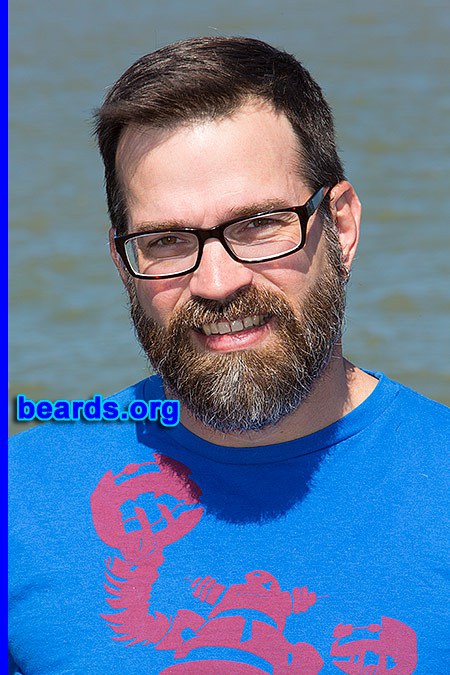 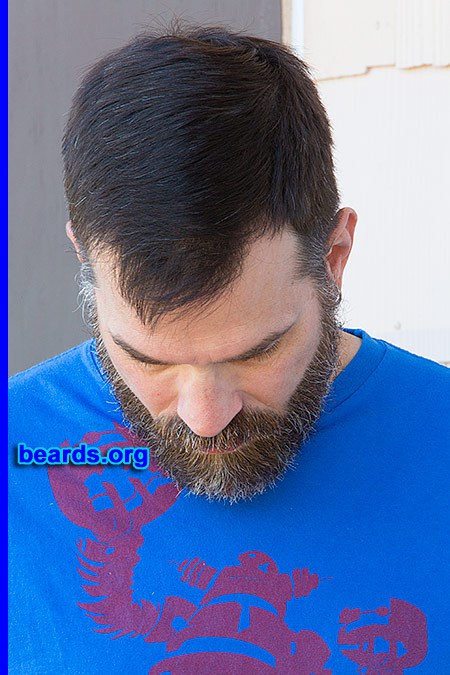 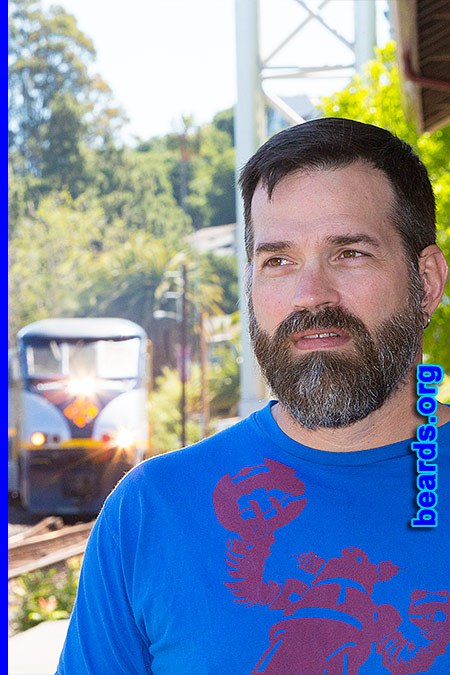 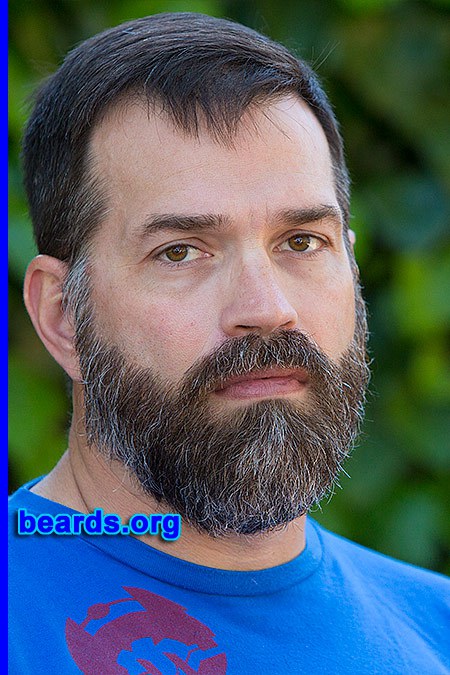 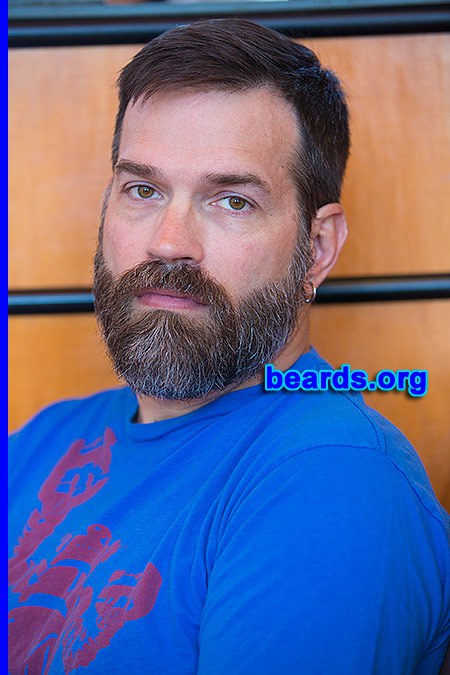 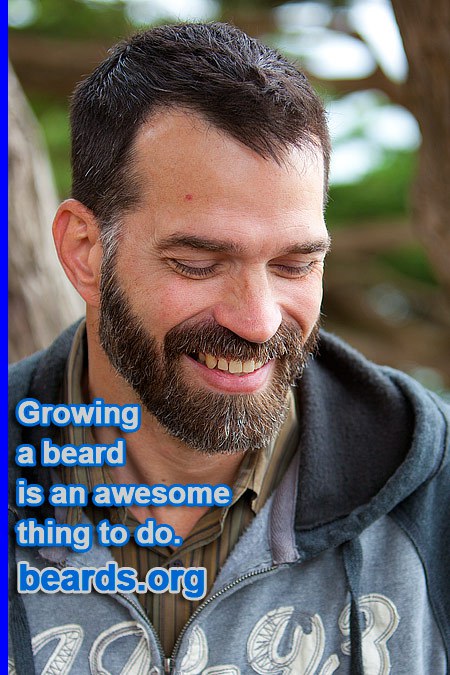 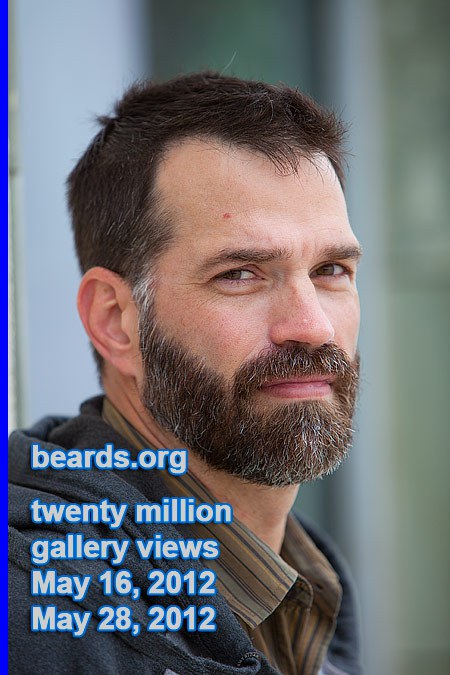 The views counter on the beards.org galleries hit twenty million on May 16th.  Before I wrote it up, a database table crash ended up knocking the counter way back down quite a bit.  So we hit twenty million again on May 28th.  This illustrates that the true number remains unknown, but we do know that it’s higher than what the counter shows.  Thanks to all for your interest in all about beards. 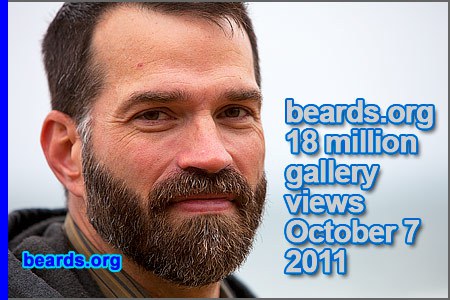 So which was the eighteen-millionth photo viewed in the gallery?  Well, the true number of gallery views is unknown and is actually higher than the current count at any given moment.  The number got rolled back a bit after a server hard disc failure some years ago.  Also, the number only reflects gallery views since the current gallery system was implemented on the site on January 26, 2006.  Also, when photos get deleted, their views are subtracted from the count.

The eighteen-millionth photo viewed is largely ceremonial, because the true number is larger and unknowable.  Yet it does provide a meaningful milestone since the seventeen million mark was reached.  We hit eighteen million views not long after today’s update of the beards of the world gallery.  So I was here to see the ceremonial eighteen-millionth winner: 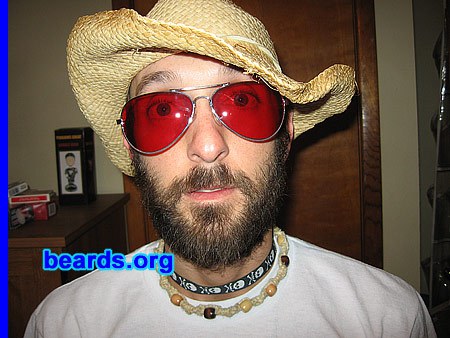 Holder of the title of the eighteen-millionth gallery photo viewed is Justin.  He appears to be viewing the world through rose-colored glasses.  Click on his photo to see the larger version.  Congratulations, Justin!

Thanks, everyone, for your continued interest in beards and beards.org!

Beards.org is happy to announce that Richard kindly participated in an official beard photo shoot today.  Thank you, Richard!

Here are some preview shots from today’s photo shoot.  Stay tuned for lots more of Richard. 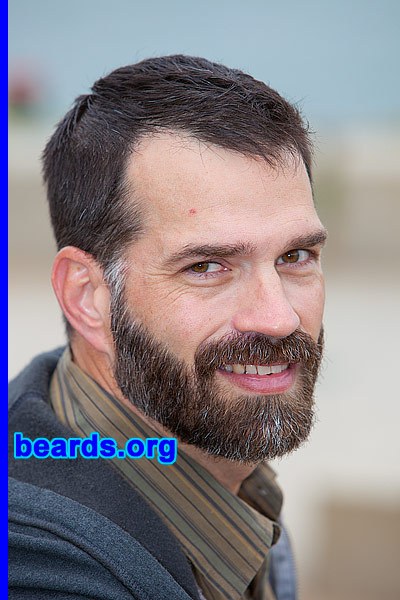 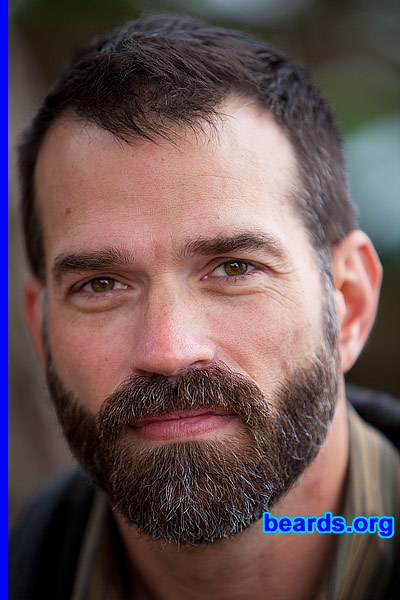 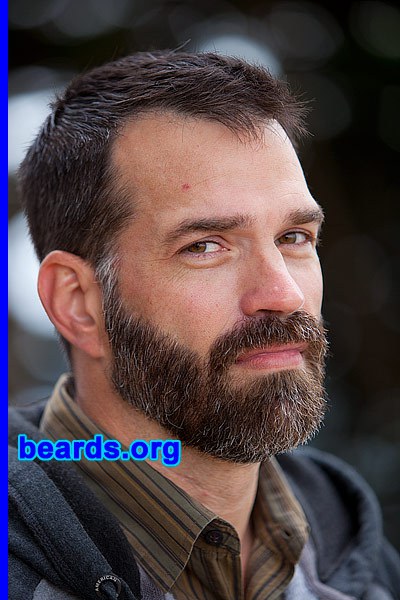 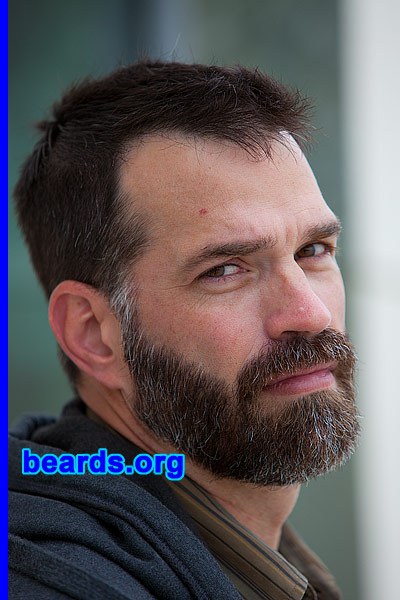 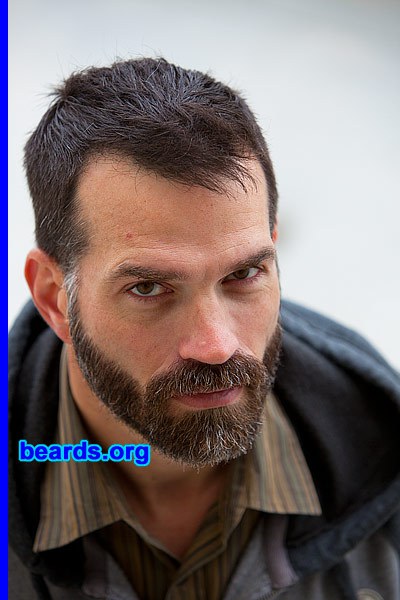